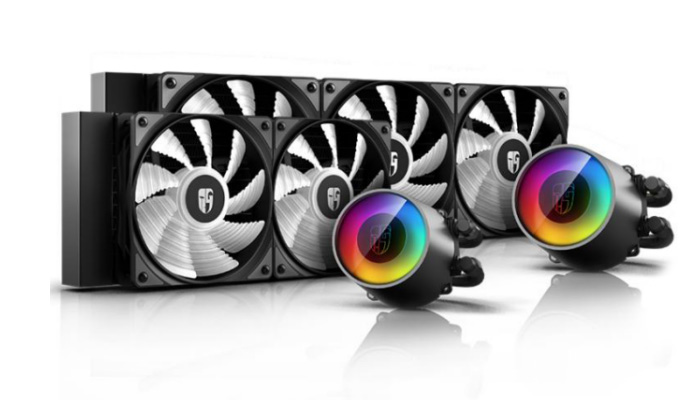 About Anti-leak Tech Inside 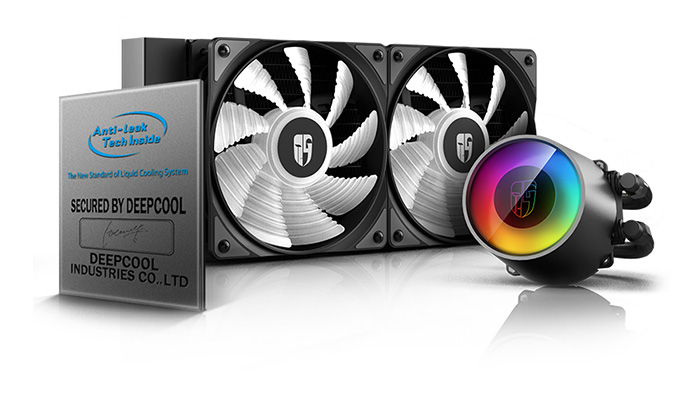 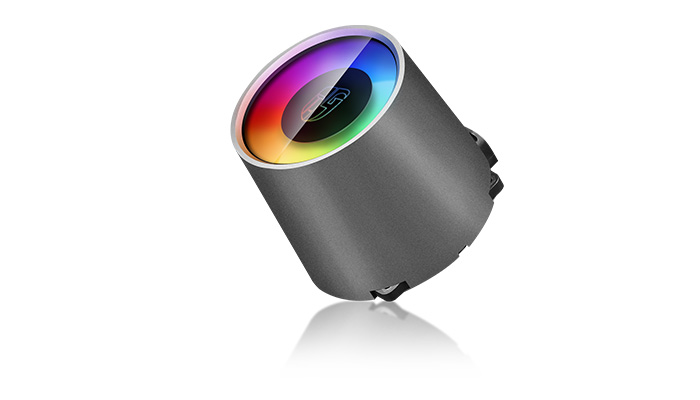 From its original version, CASTLE RGB V2 series inherited the mirror finish and immersive ambient lighting on the pump, thereby pushing your rig’s aesthetics to next level. 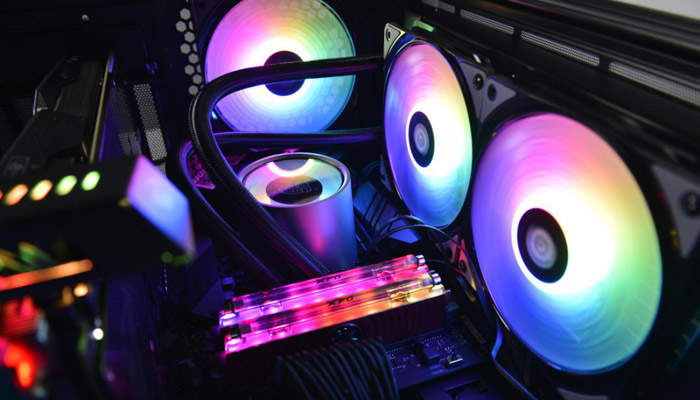 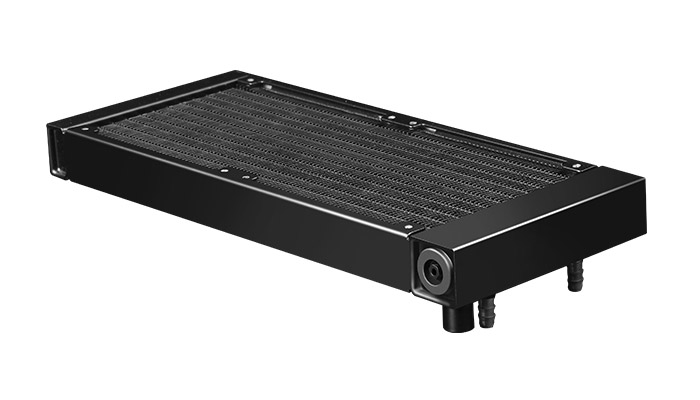 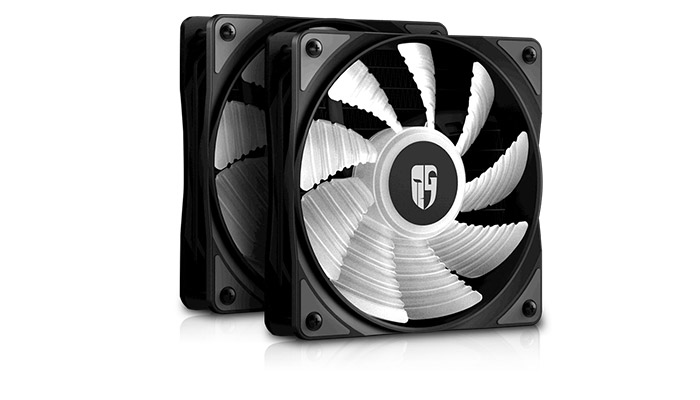 The included CF 120 fans are 120mm ADD-RGB fans with flowing lighting effects. They’re a perfect match for builders with addressable RGB systems.
The exhaustive damping technologies on the fans can vastly lower noise while maximizing airflow.

In order to provide you with better service, please complete the following information